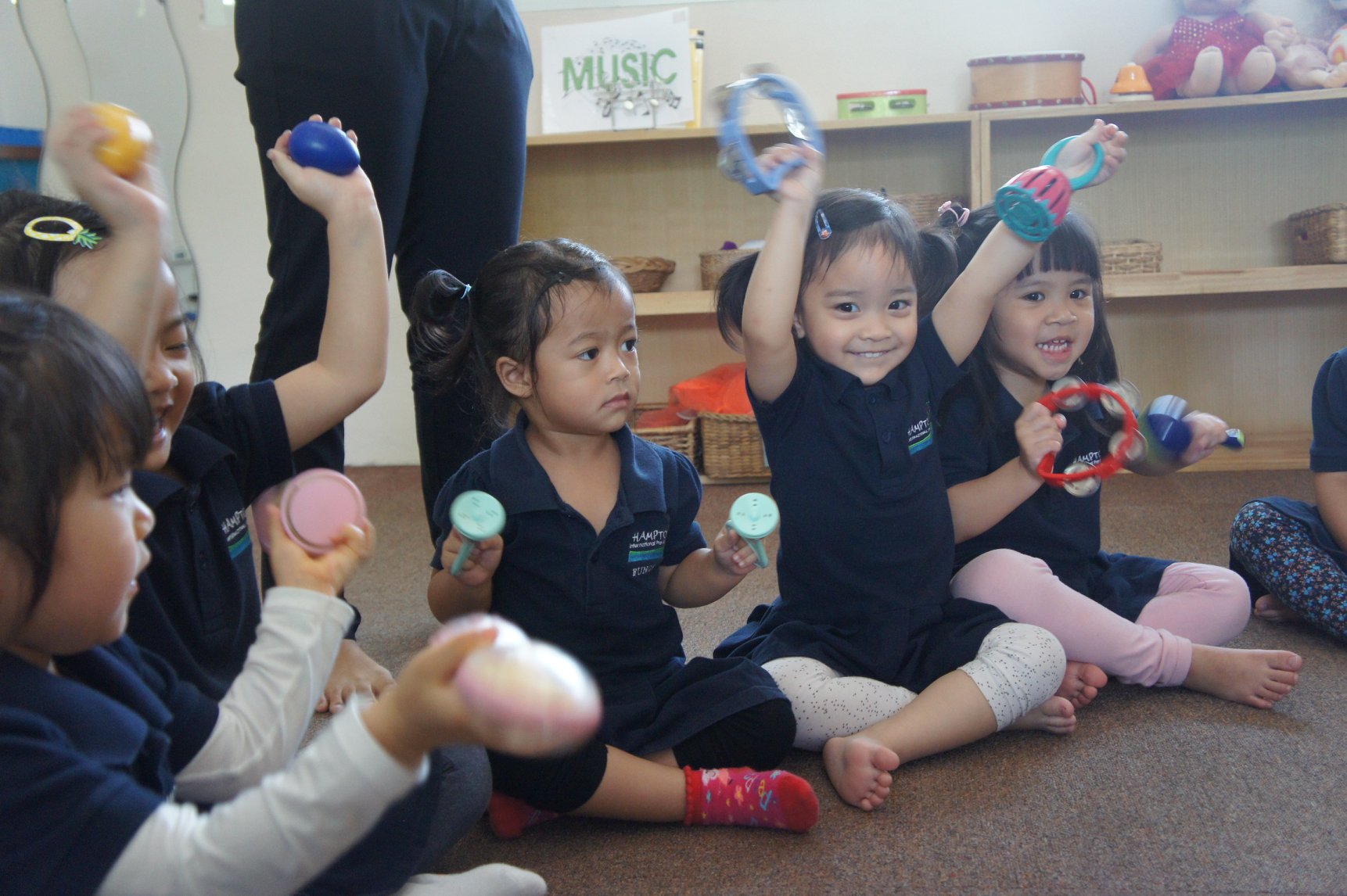 It was a pleasure to meet all of you to discuss about your child’s progress.

As International Day is just a week away, the children were introduced to Mexico and their rich culture this week.

We learnt about Mexican culture, traditions and the students were also introduced to some Spanish words such as ‘Hola’ and ‘Gracias’ which we’ve been using in class all week.

We looked at pictures of delicious food, drinks and deserts that originated from Mexico.

The children couldn’t keep their eyes off the pictures!

We also learnt about Mexican traditional costumes and the colourful clothing definitely sparked their interest!

In Math, we are continuing to practice counting and recognising numbers using beans.

In Art, the children made sombreros and ponchos.

The whole class worked as a group to make a big collage of a cactus and they also made Mexican flag bunting.

In phonics, we practiced recalling words that begin with the same sound such as Mexico, mouse, and mouth and so on.

This week was one of our students Phoom’s last week in Hampton.

All the children and staff in Nursery 2 would like to wish him all the best in the future!

It is a preparation for International Day that will take place next Friday, 22nd March.

K1 happily jumped on an imaginary plane or more a cardboard looking windmill to travel to the land of Tulips, Netherlands.

On Monday we looked at the map to find out how far is from Thailand to Holland.

K1 agreed that it would take too many days to travel in a car or ride a bicycle.

However, the children liked the idea of Dutch people using bicycles instead of cars!

We also looked at the flag of Holland.

Wow, it has exactly same colours as a flag of Thailand!

We learned to say ‘hello’ in Dutch, ‘Hallo!’

K1 found very interesting to learn a few facts about windmills too.

They know that years ago people in Holland were using them to make flour.

K1 even decorated their own windmill inspired by a look of a traditional Dutch pottery.

During Phonics K1 was introduced to diagraph /ck/.

We were looking for this sound in words.

In Math we were recognising, creating and describing patterns with numbers.

We used stones to support our learning, we were arranging them in different ways seeking for hidden numbers.

We wish you a happy weekend,
Miss Ania and Miss Ryng

In K2 we have started learning more about the U.S.A. – we have talked about the weather there, learned to recognise the flag and studied some famous landmarks as well as comparing and contrasting the U.S.A. with Thailand!

In Literacy the children have been writing some super sentences again using our new words – going number don’t.

We also talked about this new punctuation – ‘apostrophe’, and decided it looked like a floating tadpole!

We also learned a new word in Maths – ‘capacity’ (a way of measuring how much a container can hold).

Using cubes, we measured the capacity of a range of containers, then ordered them.

The children have also been very creative this week, making a start on some artwork linked to our U.S.A studies as well as starting to practice our performance for next week – a Line Dance!